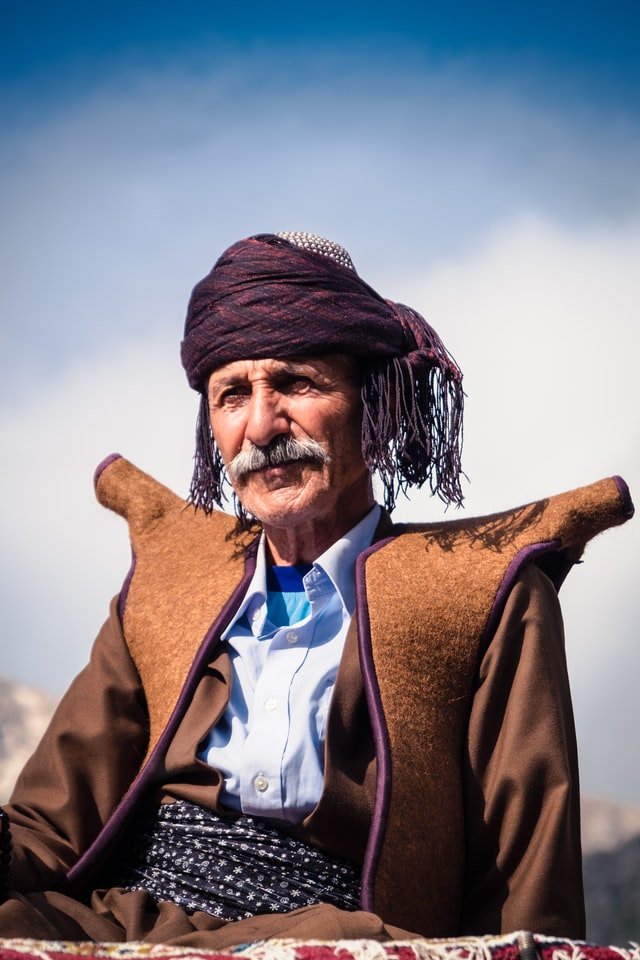 Are you a true lover of medieval times? Are you passionate about everything related to the Middle Ages? Have you read all the books and seen all the possible movies? Then he opens his eyes wide and takes note because what we are going to propose in today’s Disguise post is going to give you goosebumps.

What do you think it would be like to participate in the 100 Years War, in the Crusades or fight in the fall of the Byzantine Empire? Can you imagine going back to the 10th century and living the Middle Ages in the first person? Well , stop imagining and do it actually even if it’s just for a day .

At Fancy Dress we suggest you give free rein to your imagination and hold a medieval-themed party with which you can become a real knight, king, marquise or contemporary of the time for one day. A party that counts down to the last detail and in which no characteristic character of the time is missing ; kings and queens, princes and princesses, soldiers, warriors, villains, tavern keepers, minstrels… Because at Fancy Dress we believe that if you are going to have a party, it better be a party that you will never forget , what do you think?

To do this you will need to have the best scenario and the best possible setting ; nothing can be missing. To get off to a good start, prepare some parchment-like invitations with which to surprise and put your guests in a situation, since the details will be key to achieving the best medieval party.

The medieval decoration of the room where the party will take place with all kinds of ornaments characteristic of the time ; medieval banners, torches, paintings, drums, horns… Prepare a typical menu in which bread and wine play a leading role, and of course make a music list with medieval-themed songs to play in the background and get you transported 10 centuries ago.

And if you want to put the icing on the cake, ask your funniest friend to play the role of the jester, you’ll have a great time!

Are you convinced to carry out your medieval party? Well, all you need to do is choose the best medieval costumes and become your favorite character .

Of course the first costumes to appear on our list are those of a medieval knight . Without a doubt, he is the first thing that comes to mind when you think of the Middle Ages, and that is that he is the most characteristic character and they will obtained the most prominence throughout history along with the kings.

The possibilities to choose from are enormous, so take a look at all that are available ; medieval warrior costume , medieval knight costume , Cid Campeador costume and many more.

The Middle Ages could not be understood without the taverns where the gentlemen drank wine and beer until they could no longer drink , and your party could not be understood without them either. Enable an area as a bar counter and show off the maximum originality, we offer you a bartender costume and a barmaid costume with which you will believe you are in an authentic 12th century inn .

Of course , the king and queen will not be absent at the party to preside over the banquet . They must play a leading role, so in our section of medieval costumes you will find all kinds of costumes of medieval kings and medieval queens . Take a look and choose your favourite. And if you want to add a touch of mystery, you can also be a dark medieval queen . Do you like the idea?

Although they were not the protagonists, the role of the peasants throughout the Middle Ages was much more important than it seems . Hard-working and humble people who worked hard to offer the best to their families, and who were trampled on by the nobility without being able to do anything. The time has come to pay them their particular tribute , don’t you think? Get your peasant or peasant costume and enjoy the party.

As we mentioned before, the jester will be in charge of animating the party and putting the final touch on it . They were the comedians of that time, in charge of entertaining and making those present laugh based on the funniest jokes, songs and dances. Of course, we have a wide variety of jester costumes , come in and take a look.

Monks were very common characters throughout the Middle Ages . People who dedicated a large part of their lives to prayer, and according to history some of them were responsible for saving civilization. Get your medieval monk costume now!

Recommendations when choosing a children’s costume